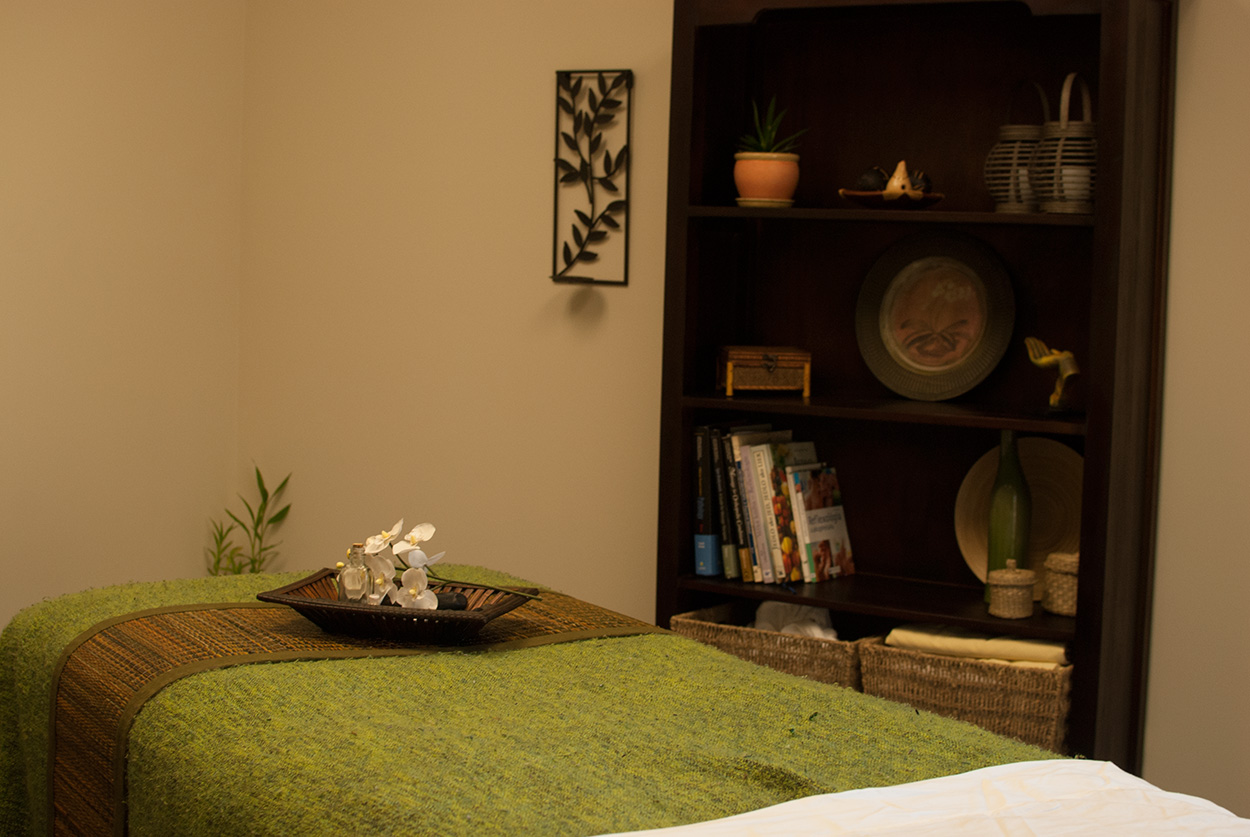 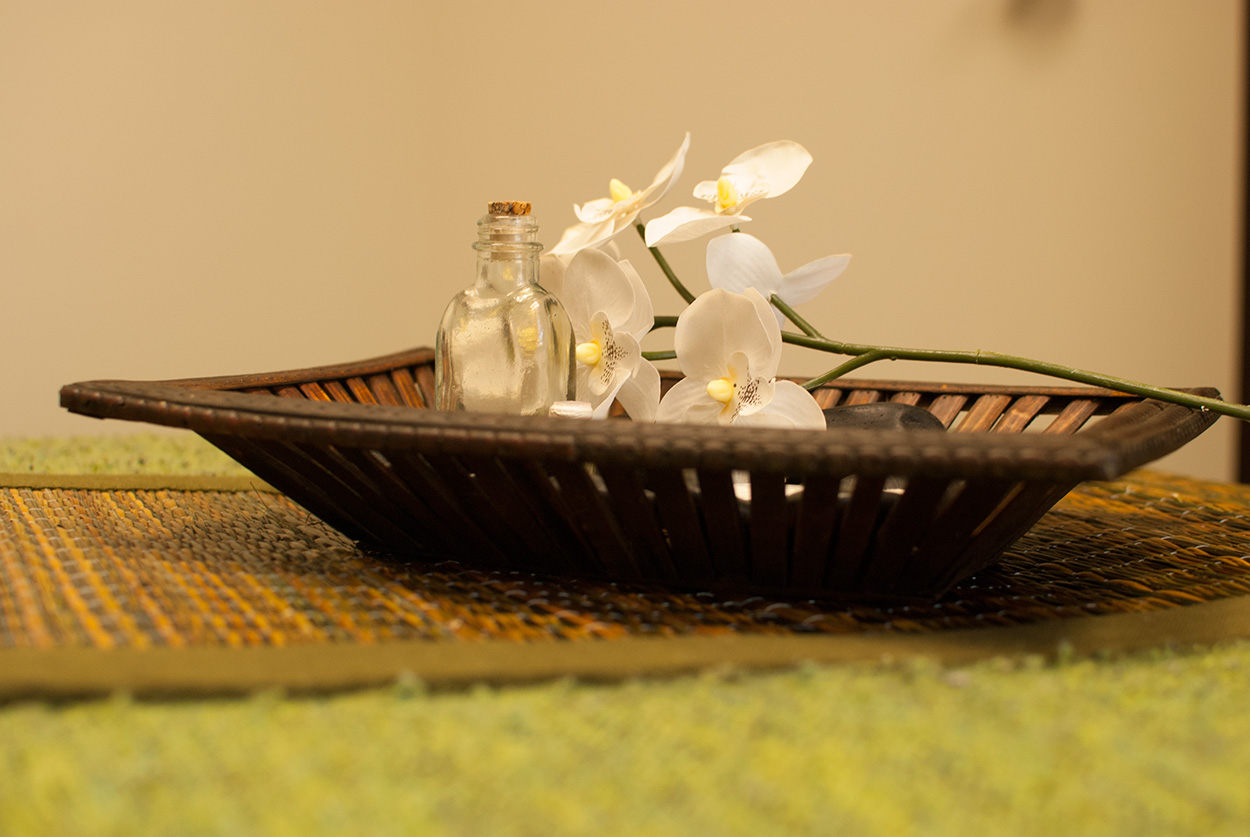 Balanced Body Massage Therapy and Bodywork is a private massage practice serving the metro Atlanta area. The business is located in the city of Roswell with convenient access from Sandy Springs, Dunwoody, Alpharetta, or Milton.

Therapeutic sessions at Balanced Body strive to improve the quality of life for every client through personalized interaction. After a few quick questions and a short physical assessment, the practitioner will remedy your pain, stress, or tension using a variety of techniques including Swedish, Deep Tissue, Isometric Body Balancing, Active Release, or Myoskeletal Alignment. The benefits range for each client from an increased range of motion or improved mobility to a greater endurance or a universal balance in everyday life.

Whether you are seeking relaxation, relief from pain, or any combination in between, Balanced Body Massage and Bodywork is the place for overall wellness.

Zuzana McDaniel is originally from Bratislava, Slovakia but has lived in the United States since 2005. Most recently she has relocated from Outer Banks of North Carolina to the Peach State and now calls Atlanta, Georgia her home. In Slovakia she studied Regional Development and after graduating from her University she enjoyed traveling for a time. After meeting her husband in the OBX, she took up a permanent residence and started a family. Zuzana continuously seeks balance throughout all aspects of life whether it be her family, nutrition, work, entertainment, or herself.

Zuzana’s interest in massage began in childhood when her father hurt his back as a karate instructor. He introduced her to a Shiatsu style back massage to aid him with his pain and after seeing his relief, she was intrigued. When she was 13, her whole family moved to China for 2 years. Fascinated by the culture, holistic healing and martial arts further deepened her desire to learn. It was not until she came to the United States that she had the opportunity to pursue a massage career.

Zuzana graduated from Advanced Fuller School of Massage Therapy in 2011, which soon after led to her licensure. Her early career began with student massages at the school thus gaining experience through the discounted massage services. After passing the school requirements and the year of mentoring at Fuller’s, Zuzana began work at Aqua Day Spa in Duck, NC and later transitioned to Anew U massage in Elizabeth City.

Through her massage travels, she was introduced to a modality called Isometric Muscle and Body Balancing. Zuzana was fascinated by this technique as the philosophy at its core aligned with her outlook on life. Harmony in all things translates directly to Isometric Balancing. She is able to work and release tight or overactive muscles and strengthen the under active ones to relieve the body of pain. This coupled with her studies of myofascial release, trigger point therapy, and deep tissue, she has helped many people manage pain and find balance.

Zuzana strives to bring a sense of well-being and relaxation to all those involved in her life whether it be family, friends, a client, or herself. 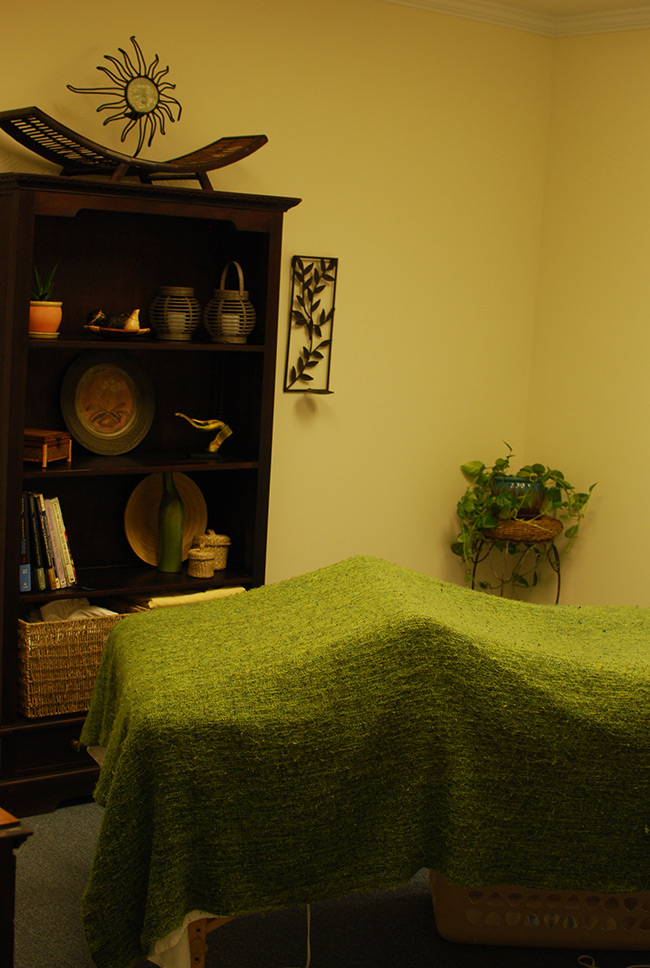